At one time or another, most of us have experienced the anxiety of speaking in front of our peers. It can be terrifying! Sweaty palms, shaky voice, a loss for words…it could make even the most confident person run for cover. That’s why it’s important for our kids to learn to speak confidently in public while they’re young. As they progress through school and go out into the working world, well equipped young people stand in front of others, communicate thoughts and ideas well, and become leaders that change the world. Get your kids ready to become great public speakers and presenters now with the best performing arts camps from KidzToPros (KTP). We equip students to function in the real world, whether on stage, at the head of a conference table or standing in front of a class full of friends.

Why Kids Should Learn the Art of Public Speaking

Speaking in front of others helps your children learn:

The earlier kids learn to speak publicly, the better they become at it, improving with practice and feeling more comfortable in front of others. At KidzToPros’ (KTP) performing arts camps in 2022, we help kids who love to perform – as well as those who need to develop self-confidence in any kind of spotlight – grow in that craft.

Successful, influential careers often involve public speaking. Kids get this kind of experience from debate clubs in school and group discussions with their peers. But what if they don’t have access to these opportunities? That’s where school drama clubs, community theatres and performing arts camps help.

Memorizing and reciting beautifully-honed, well-worded monologues on stage provides good practice for memorizing and reciting beautifully-honed, well-worded speeches and presentations as youngsters get older. And speaking well in front of others could mean the difference between failure and success in their future career, whatever profession they choose.

Many people who excel at public speaking feel anxious before a speech. But they learn to deal with that feeling and push ahead. They know that feeling anxious means they’re about to do something important. They learn to look forward to getting on stage and having fun doing it. With repeated practice, they become more comfortable and self-confident.

2. Teaching students to plan ahead

At KTP performing arts camps in 2022, we teach kids the power of preparation to lessen anxiety. The more prepared they feel, the better things flow. For example, in a play or improv sketch, children learn about characters and take time to think about how they should interact on stage. When they make a movie, actors practice speaking their lines and benefit from both positive and constructive feedback in preparation for a performance.

Performers also research or detail their characters so they understand what motivates them. Then they rehearse scenes and dialogues until they know it all backward and forward. This helps quell their nerves and makes speaking publicly in front of an audience easier.

At camp, performers pay attention to not only what they say, but how they say it. They do this by modulating their voice and tone, depending on the theme and occasion. KTP campers also learn that effective public speakers develop an awareness of audience response. They pause and allow people to absorb what they’re saying, giving the audience permission to laugh, cry, yell or gasp.

The speaker and audience develop a relationship, and both play an equally important role at a speech, presentation or performance.

Does your child know how to hold a microphone and an audience’s attention at the same time? Do they know what to wear and pick up on how others perceive them? Practicing how to dress appropriately and walk on stage with a microphone, or stand at a podium, all contribute to an effective speech.

One day, whether your child gives a business presentation or a wedding speech, they’ll need to know how to conduct themselves in the spotlight. The more opportunity they have to develop charisma and stage presence now, the more likely they are to communicate effectively then.

5. Communicating the Importance of Body Language

Kids demonstrate effective communication skills both verbally and non-verbally. Our performing arts camps help them learn how to do both using words and body language. This includes appropriate gestures, facial expressions, stance, and body movement to get their point across.

KidzToPros’ camps help kids learn to act, perform and speak in front of audiences. They also give shy, hesitant kids the self-confidence to speak in public so they can make an audience laugh, cry – or merely listen intently to what they have to say.

Get your kids started this summer with the best performing arts camps from KidzToPros. We’ll help them gain the confidence they need to transform from a scared, quiet or hesitant child into a happier, more self-assured, secure public speaker or performer. Enroll now! 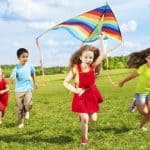 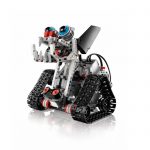 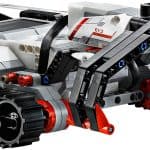 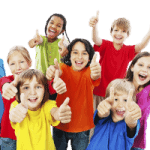 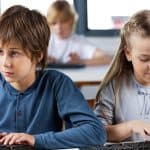 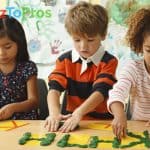 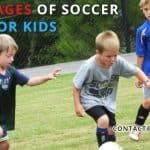 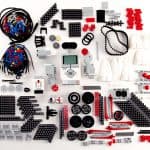 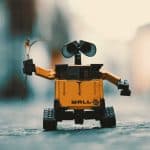 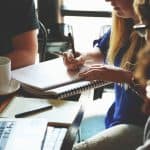 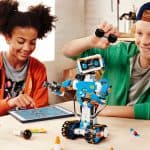 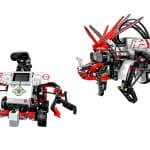 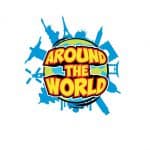 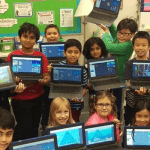 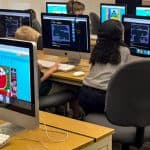 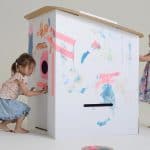 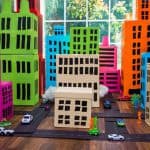 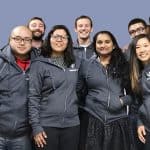 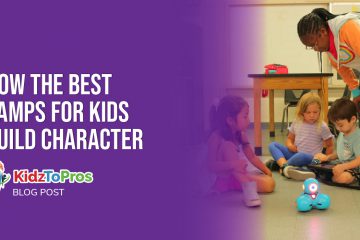 How the Best Camps for Kids Build Character

As parents, we want our kids to grow up to become kind, compassionate, caring adults, right? Of course we want them to lead happy, successful lives, but we also want them to be considerate of Read more… 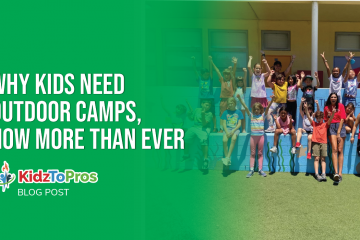 Why Kids Need In-Person, Outdoor Camps, Now More Than Ever 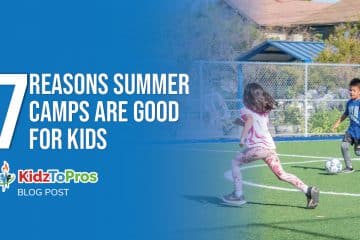 Heading off to camp each summer gets kids excited. They know there’s a wealth of benefits to enjoy, and they’ll have lots of fun learning and playing with new friends at camp. This experience also Read more…