5 of the most popular coding classes for kids 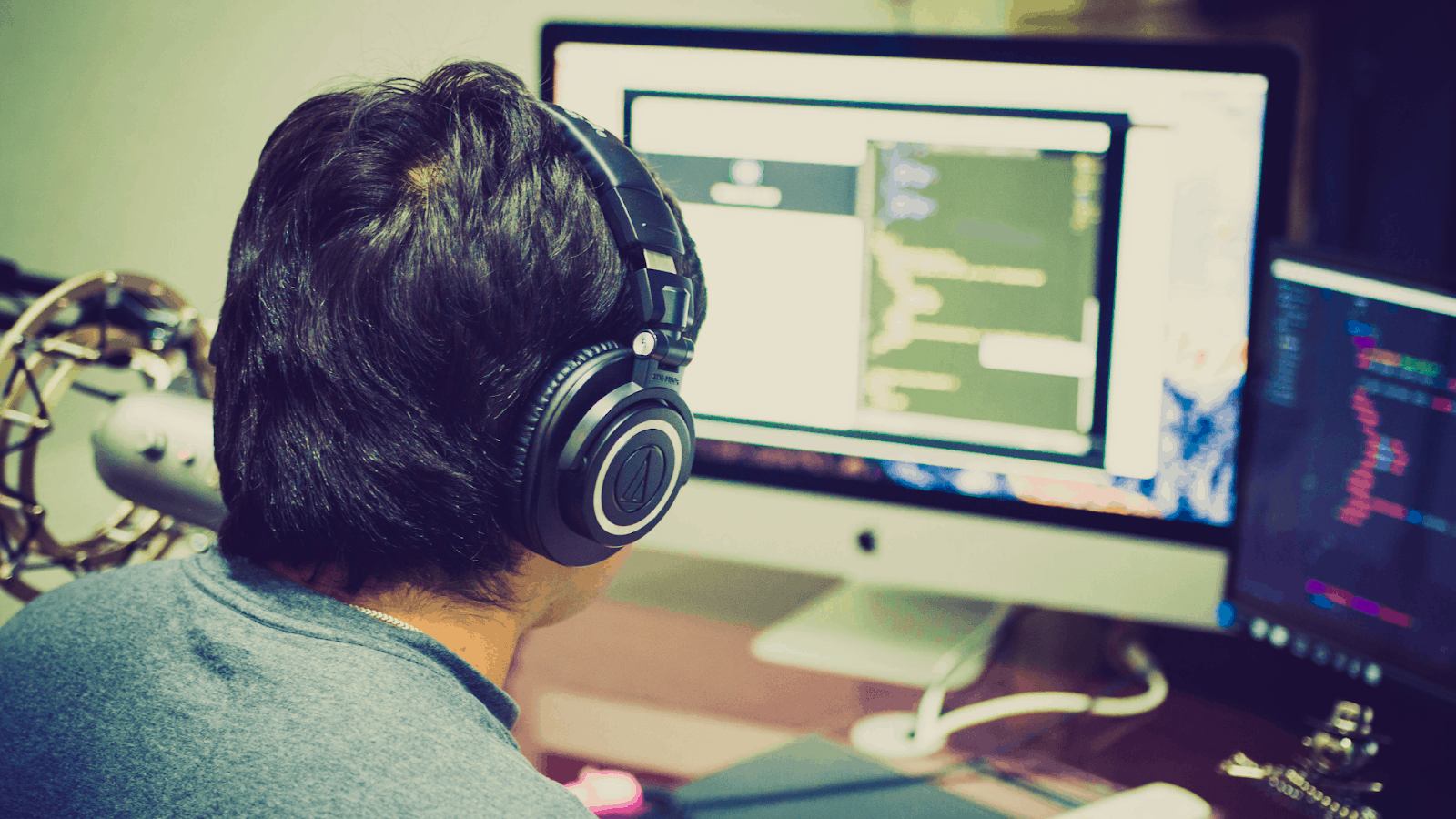 There are many benefits to teaching kids to code at a young age.  Coding not only builds confidence and teaches logical thinking and persistence, it also prepares students for careers of the future. With so many different coding classes, where do you start and how do you decide which classes will be best for your child to learn?

For parents who have never learned to code themselves, introducing their children to coding can seem overwhelming and confusing. We’re here to help with a list of the top coding classes for kids. We have also noted specific coding classes, allowing your child to progress from a beginner to an experienced coder!

Scratch is a free programming language that allows children to program and share interactive media including stories, games and animations.

The creators of Scratch, the Lifelong Kindergarten Group at the MIT Media Lab, say the program helps kids “think creatively, reason systematically and work collaboratively — essential skills for life in the 21st century.”

Scratch is particularly well-suited for first time coders. It provides a drag-and-drop builder where students can click together colorful blocks — known as sprites — of commands to create a sequence of events. In essence, the students are creating a snippet of code in a visual and easy-to-understand way.

Scratch serves as a foundation for kids to learn other programming languages by introducing universal concepts like sequencing, branching, looping and variables.

KidzToPros’ offers a series of  courses that focus on the various functions of Scratch coding, from creating and playing basic games to creating more advanced stories and adventures.

We recommend students start their Scratch journey in 2nd grade, beginning with “Scratch Coding” classes in Basic Games, Storytelling or Art. Students can then progress to more advanced coding concepts like sequencing, branching, looping, and variables with a selection of “Coding Game Design” classes (Adventures, Classic Games and Sports).

Minecraft is part of a video game genre known as “sandbox games,” a name derived from the traditional sandbox that allows children to create anything their imagination desires.

Since it was released a decade ago, Minecraft has become an international phenomenon with 200 million copies sold.

Minecraft is often considered the virtual version of a LEGO set. Players start each game in a new world and can roam the 3D map to extract raw materials (like chopping down trees to collect wood), craft tools and build structures. Minecraft offers a blank canvas, so players can exercise their creativity to create anything from incredible structures ranging from models of the Taj Mahal to treehouses.

Adventure mode is popular among kids as it allows them to explore worlds created by other players. While playing in adventure mode, players need to use specific tools to interact with certain parts of the map.

Minecraft is a popular game for kids to play in their free time, but a structured course can turn the hobby into an educational and enriching activity. KidzToPros Minecraft courses help students grow in their problem-solving and computational thinking as they play one of the most popular and dynamic games in history.

KidzToPros offers several Minecraft courses including the popular Minecraft: Adventure Maps! The course is designed for kids in Grades 2-3 and guides students through the process of designing their own adventure maps, missions or games that they can share with their friends.

Roblox is a global platform where millions of players gather to imagine, create and share experiences in a user-generated 3D world. Launched in 2006, Roblox allows users to explore millions of different worlds and games created by other players or build their very own games to share with the world.

Roblox is also a popular choice among parents for their kids. The platform continues to introduce technology that keeps the game safe and fun for players of all ages. Parents can limit or disable online chat capabilities and restrict access to a curated list of age-appropriate games.

Roblox is based on a combination of C++ programming and Lua, a scripting language similar to Javascript. Using concepts including strings, tables, numbers, variables, functions and statements, anyone can build a game on Roblox — even if they’re new to coding and have never designed their own virtual world.

More advanced Roblox game designers can even learn a thing or two about entrepreneurship by monetizing their games. Roblox developers have made more than $84 million in revenue since the launch of the platform. Some games can be shared as pay-to-play, requiring users to pay a small fee to access the game, while others are free but offer in-game purchases for additional tools or rewards.

KidzToPros offers several Online Coding & Game Design courses focused on Roblox, including a popular option for students in Grades 4-5. An experienced instructor will teach kids basic coding concepts that students can immediately apply to the games they want to design.

Python is a high-level programming language that was initially developed in the late 1980s but has recently exploded in popularity because of its applications in areas like data science, machine learning and artificial intelligence.

(A fun fact about Python: The language was named after the British comedy group Monty Python.)

Python is a clean and readable language, which makes it friendly to beginners, but is also one that pays well to know. According to skill and salary analytics platform Gooroo, Python is the second-best paying programming language in the U.S. at an average of $103,500 per year.

KidzToPros offers a Python course for students in Grades 6-12 to introduce them to the powerful, intuitive language that has taken the digital world by storm. Students will learn foundational programming skills such as data types, recursion, and conditionals, as well as how to plan and execute projects. By the end of the program, students will have the education and experience to jump-start them toward a lifelong interest in computer science.

Python is also a prerequisite for learning Machine Learning.

HTML, CSS and JavaScript (the foundation of Web Design)

Jobs in web development are growing at a pace much faster than average, with an expected increase of 13 percent by 2028 according to the U.S. Bureau of Labor Statistics.

Learning HTML, CSS and JavaScript prepares students for the jobs of the future — even if they don’t plan on pursuing a career in web development. Basic web design knowledge is helpful in a variety of careers. WIth just a little bit of HTML and CSS knowledge, a marketer can build a custom email template or a sales professional can collaborate better with the web team to build a better customer experience.

KidzToPros’ Web Design teaches the nuts and bolts of designing and developing an engaging website. Students will learn to use HTML, CSS and JavaScript together to create a responsive website with dynamic content.

The introductory web design course by KidzToPros guides students through the foundations of front-end web development to create dynamic and visually appealing websites. Students will start with a wireframe, make it come to life with code and then learn how to take it live on the web.

Students complete the course with their very own portfolio website that showcases their new web development knowledge, which could make a powerful addition to a college or internship application.

Minecraft vs Roblox: Which game is the best choice for your child?

Minecraft and Roblox have become the world's leading video games for kids. Both provide incredible value in helping kids improve their critical thinking, problem-solving, decision-making and communication skills. Learn which game is a better fit for your child.

Can we close the future skills gap by teaching kids coding now?

The future is now. That’s what schools and other educational service providers should assume as they plan their curriculum and student outcomes.  The rate of technological change and innovation has been rapidly accelerating over the Read more…